THE NEW GUAÍBA BRIDGE in Porto Alegre represents a huge breakthrough for Rio Grande do Sul road transport and will certainly enhance the connections between the Metropolitan Region and the South of the State, speeding up transportation and reducing costs for all users of this route, especially those traveling on Rio Grande do Sul. producers.

The work started in 2014 was originally budgeted at 757 million reais, and after a few stops in late 2017 the release of 240 million to complete.

With 254 pillars, 357 thousand tons of concrete and more than 25 thousand tons of steel and iron, the operation demanded a lot from Irigaray's “Weight Engineering”, being used 8 cranes, 13 trailers and 5 articulated cranes. 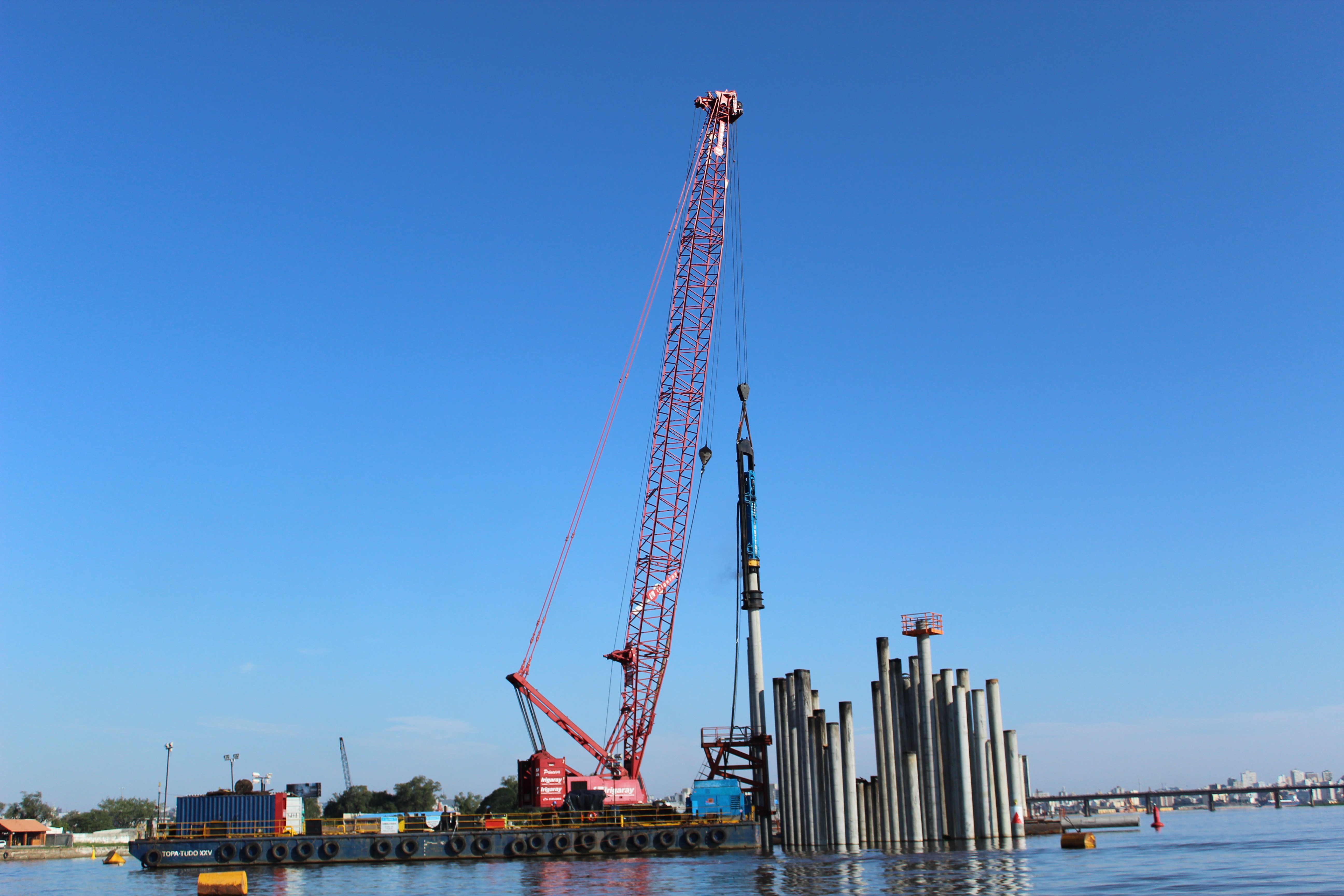 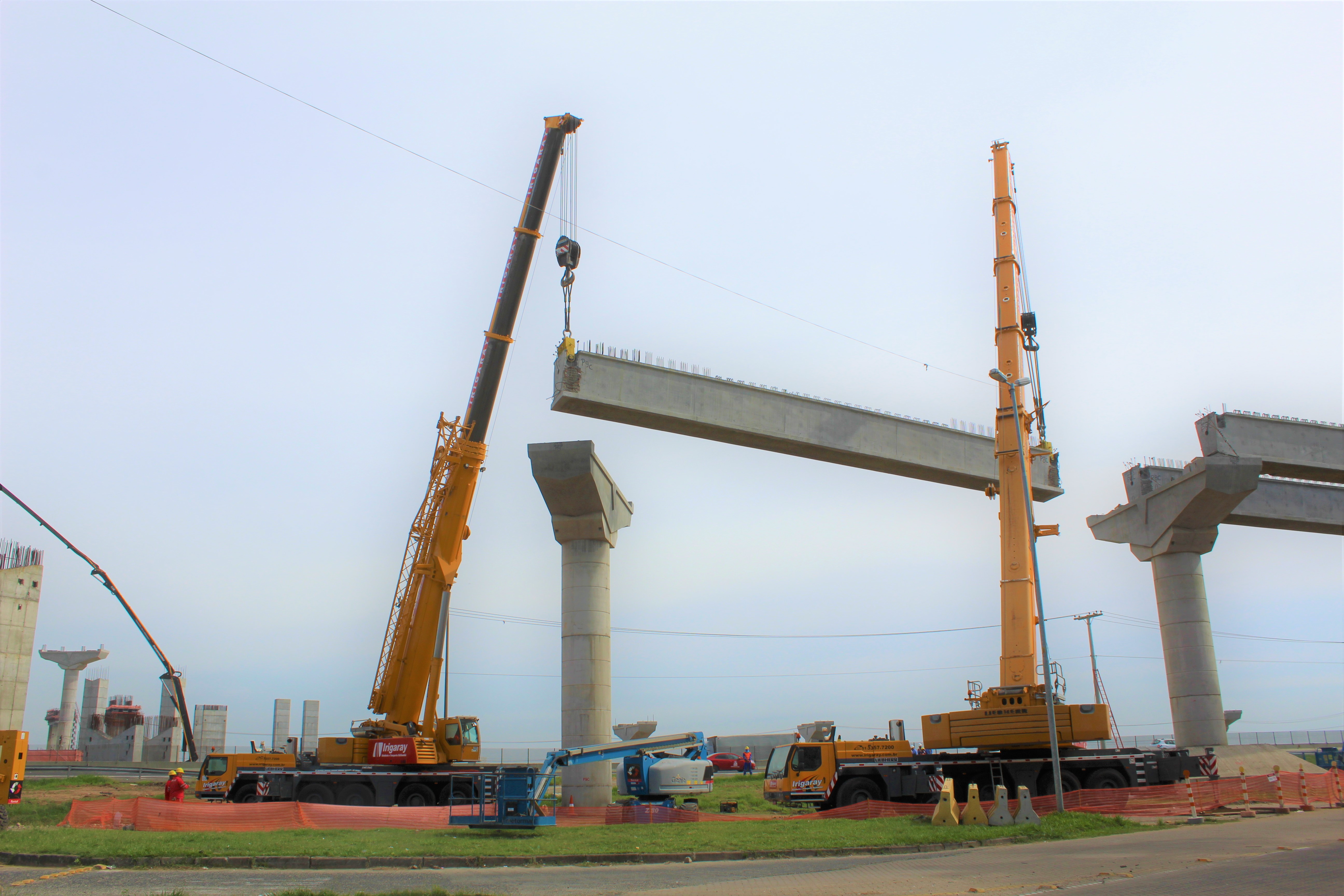 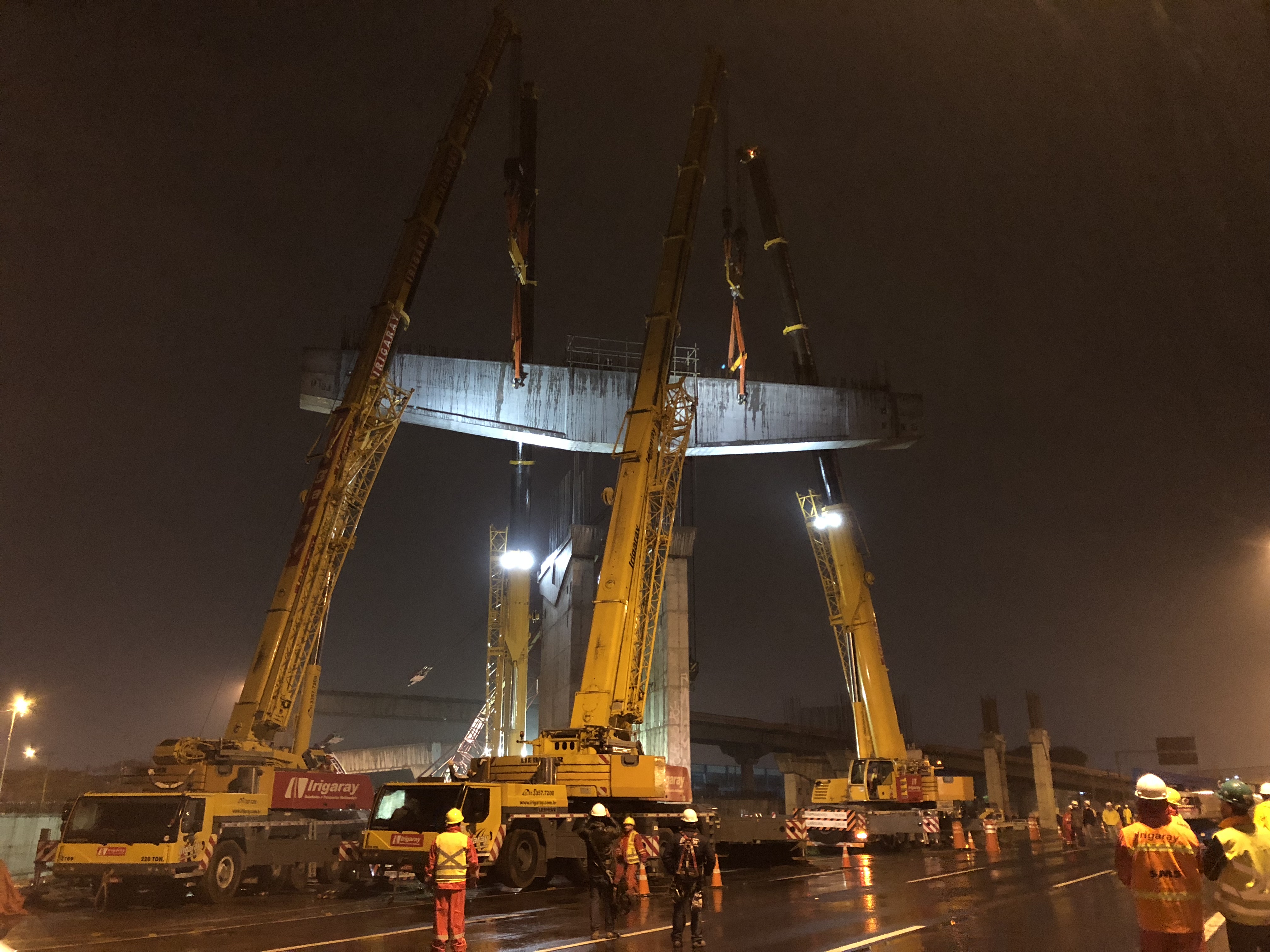 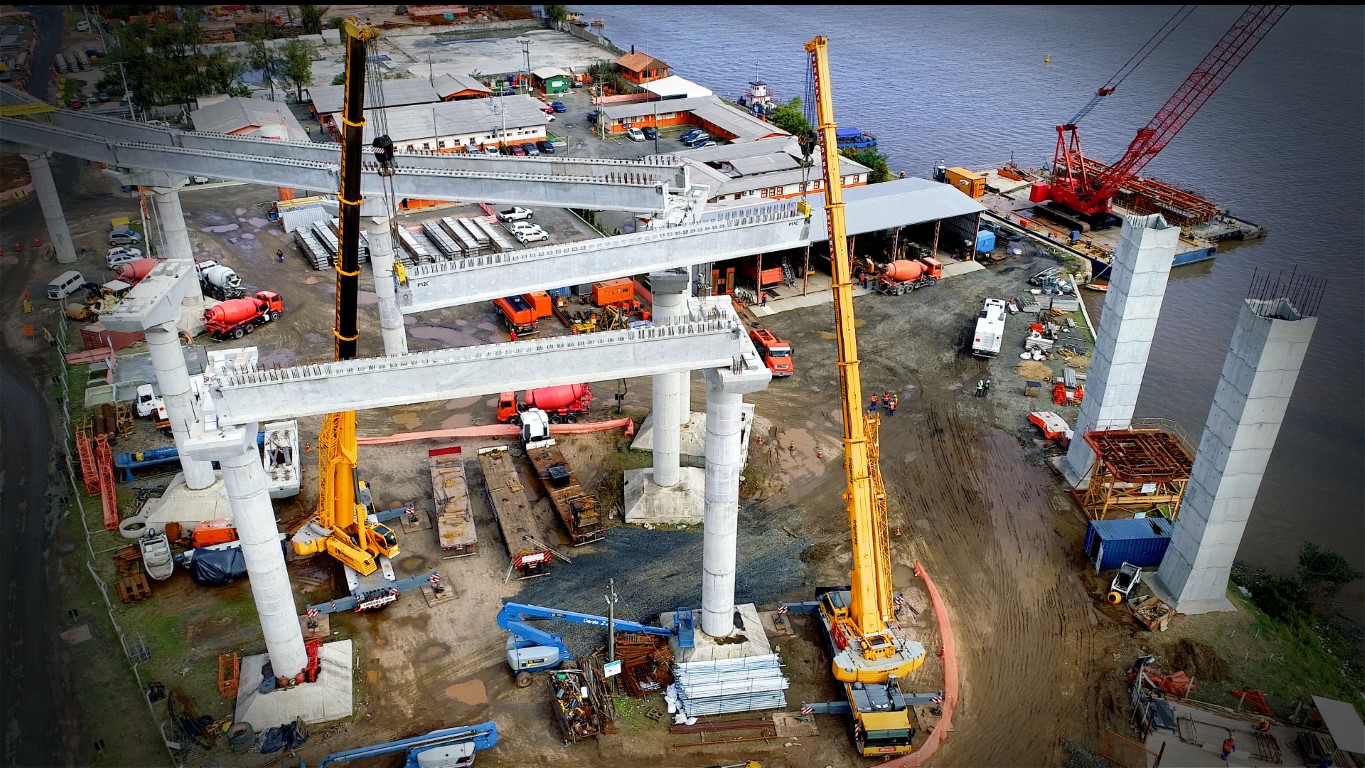 The PAMPA SUL THERMALETRIC PLANT was built in the municipality of Candiota (RS) and will have a capacity of 345 MW.

The work moved investments close to 2 billion reais and required the creation of 2,000 direct jobs. In operation it will involve 300 continuous direct jobs, plus a plethora of indirect job opportunities.

Irigaray played an important role in handling and its operators used 8 telescopic and lattice cranes, 3 articulated cranes and 3 trailers. 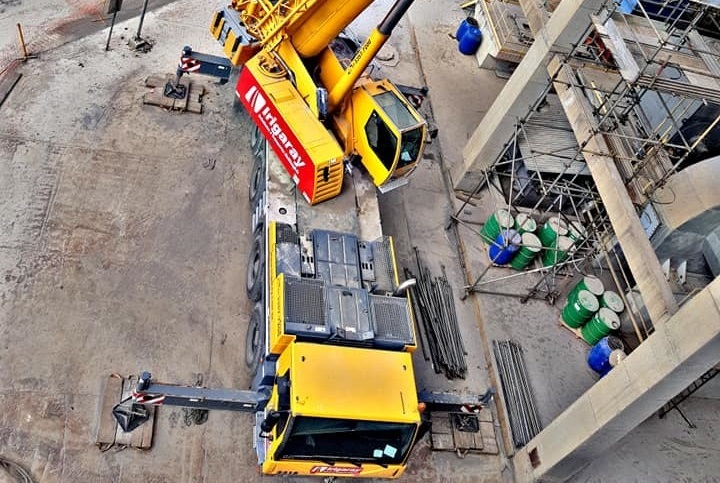 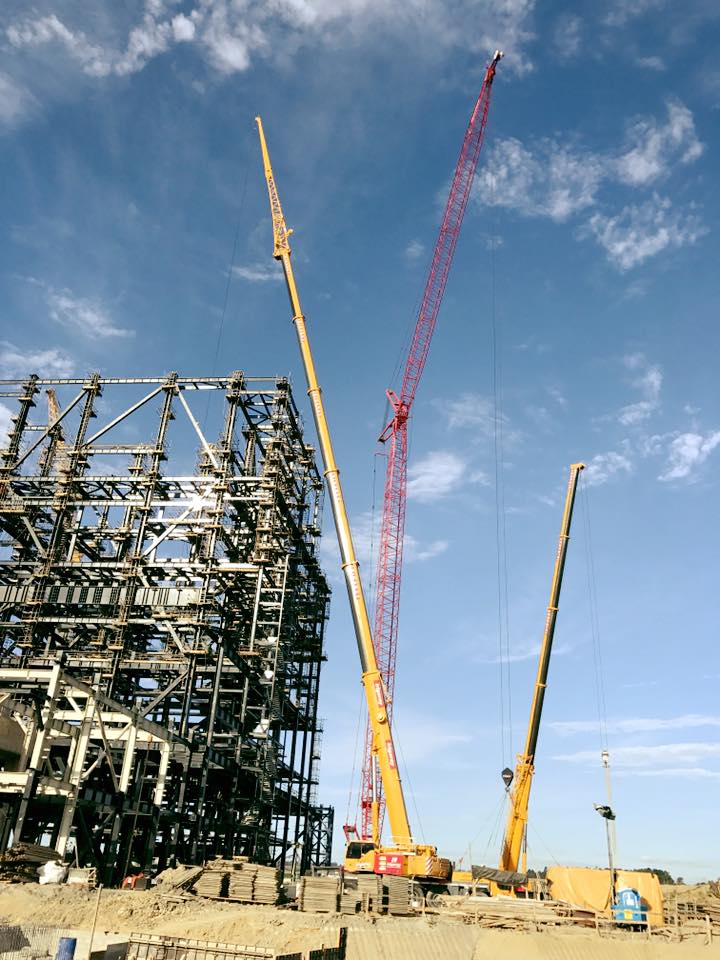 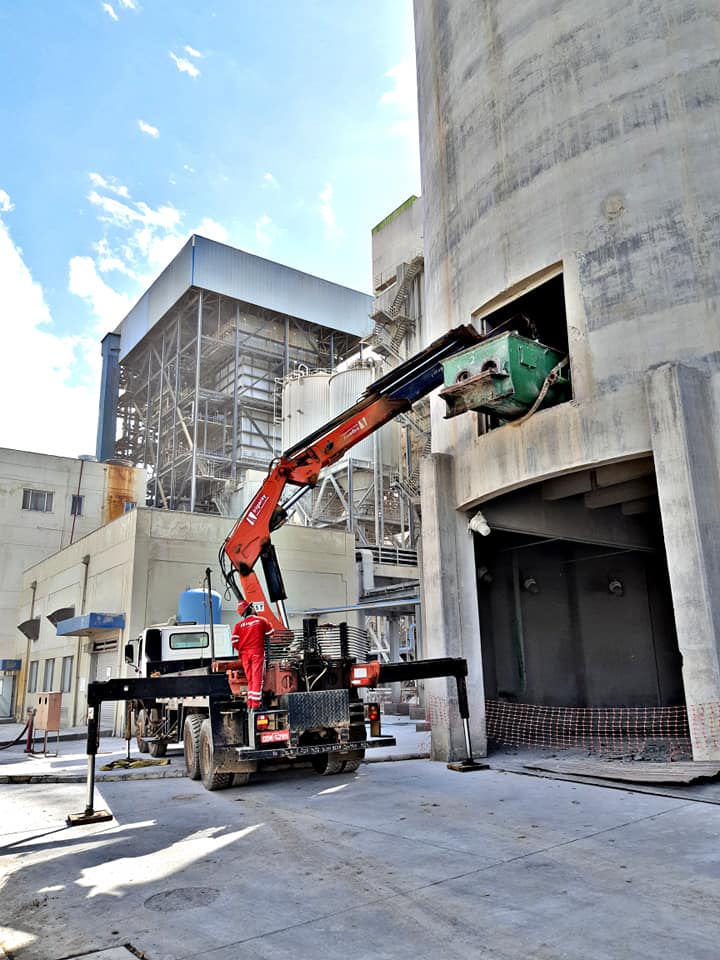 The P-67 hull left the dry dock in April 2015, where it was on the dock of the shipyard, awaiting authorization to begin the voyage. On 09/28/2015 was released for completion of construction in China, for integration of his topside.

Irigaray participated actively in the movement of the materials and blocks of the hull of this Petrobras project. 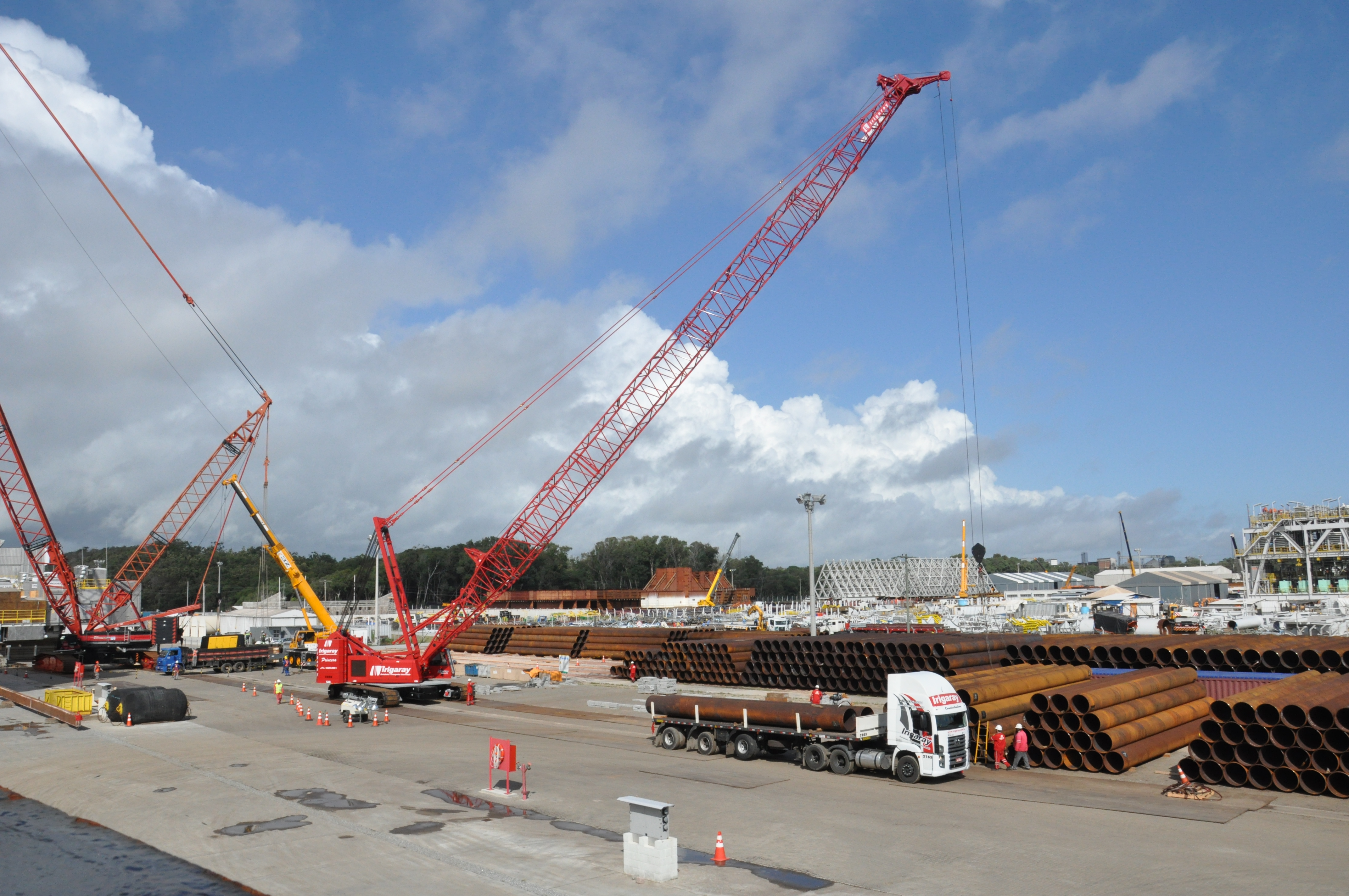 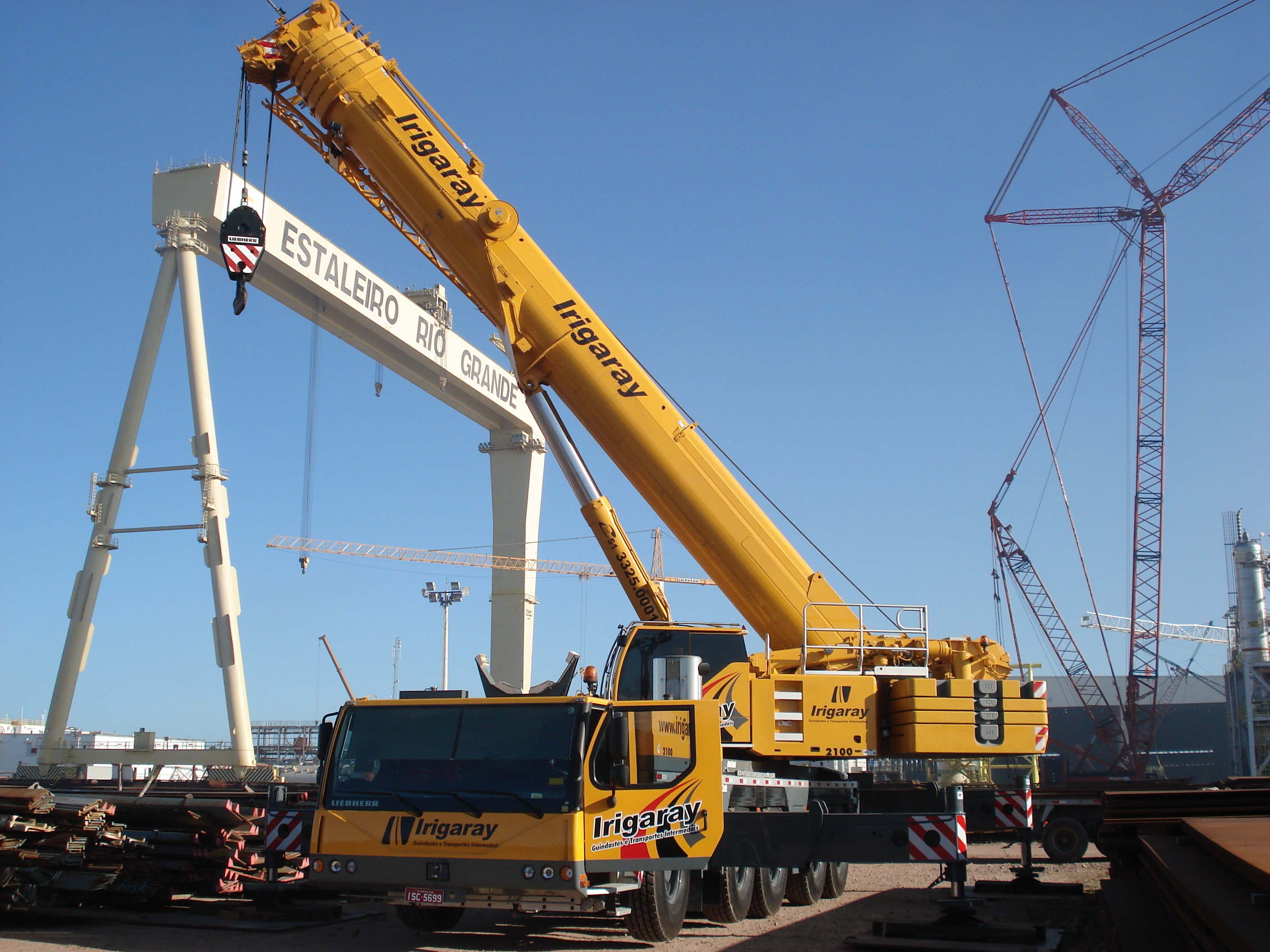 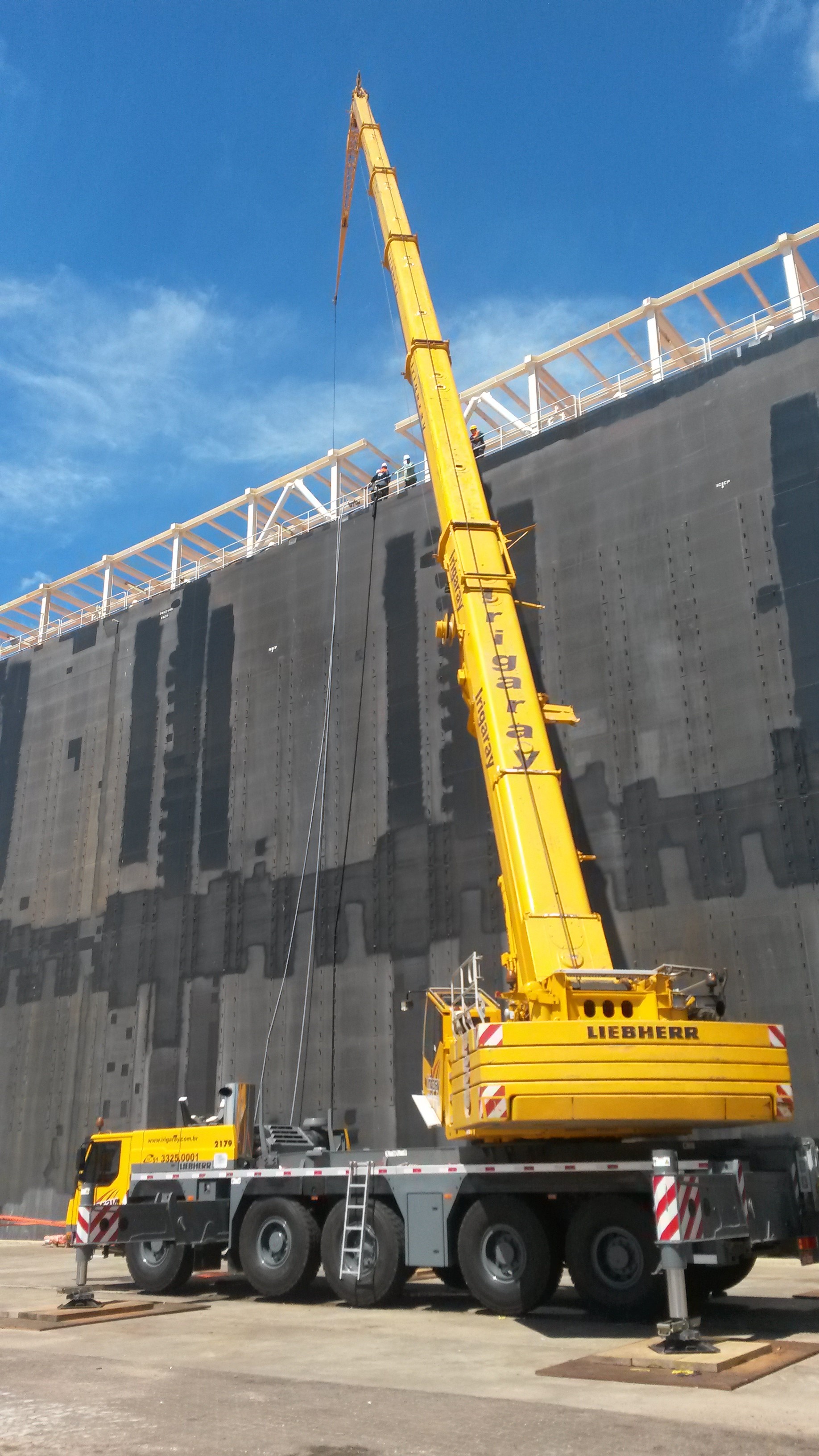 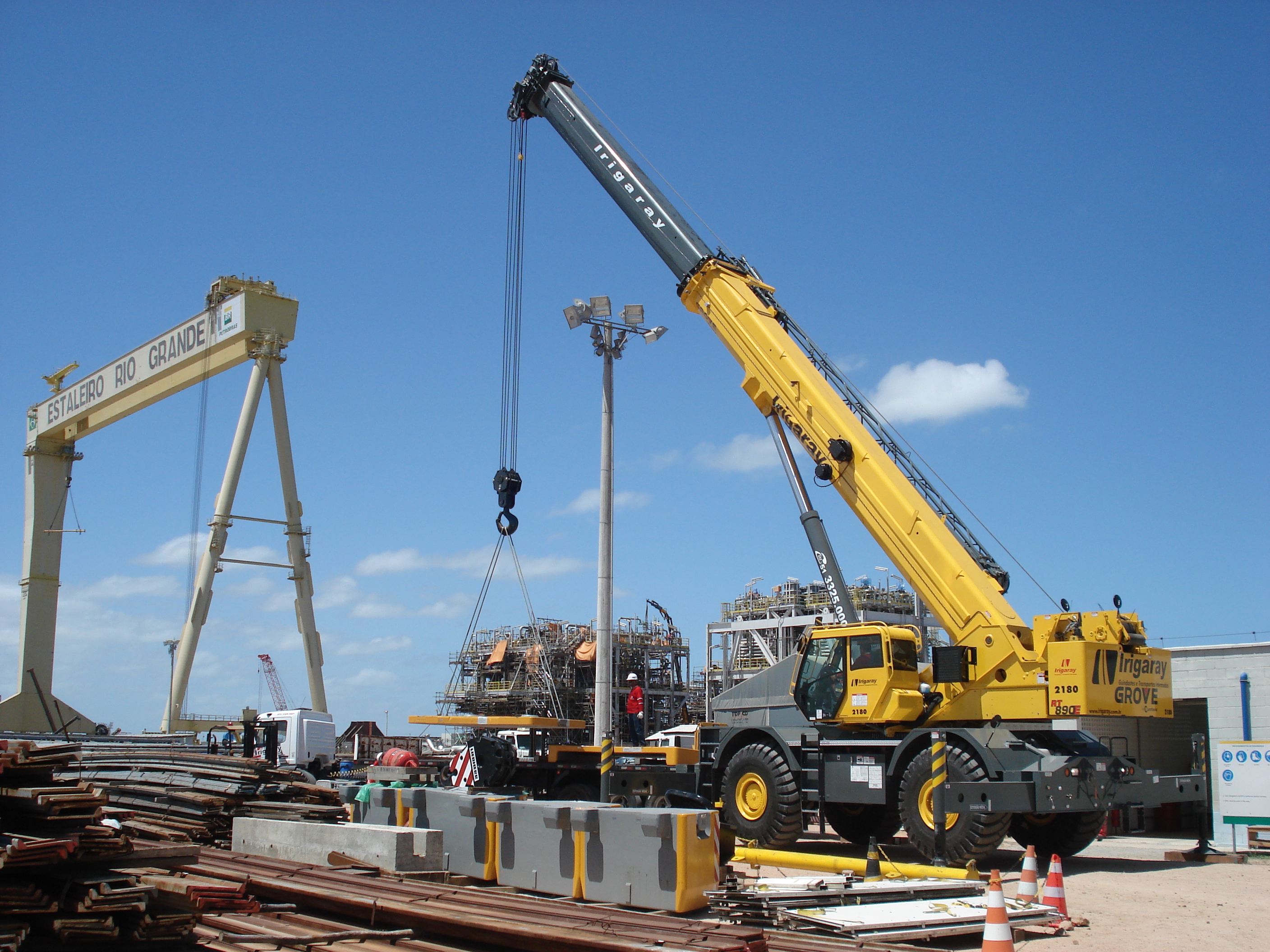